American country music singer Naomi Judd is the mother of Wynonna and Ashley Judd. Judd was born on January 11, 1946 as Diana Ellen Judd in Ashland, Kentucky, to Charles Glen Judd and Pauline Judd. Her father owned a gas station and her mother was a housewife and later became a riverboat cook. She has been married to Larry Strickland since May 4, 1989. She was previously married to Michael Ciminella (1964–1972). 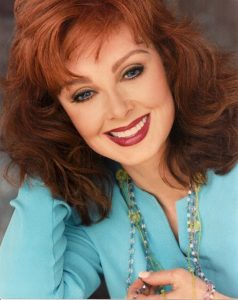 Naomi Judd Education:
She attended nursing school at the College of Marin, in California.