Natalie Bassingthwaighte is an Australian pop singer, actress, television personality and lead singer of the band “Rogue Traders”. Natalie first gained fame by playing Izzy Holland in the soap opera Neighbours. She later transitioned to her music career, known for top ten hits such as “Alive” and “Someday Soon.” Born on September 1, 1975 in Wollongong, Australia to Michael Bassingthwaighte and Betty Bassingthwaighte, she was raised in the suburb of Mount Warrigal along with her older sister Melinda and the twins, Lisa and Nicole. She has been married to musician Cameron McGlinchey since 2011. They have two children, Harper and Hendrix. She was previously married to chef Graham Wilmott. 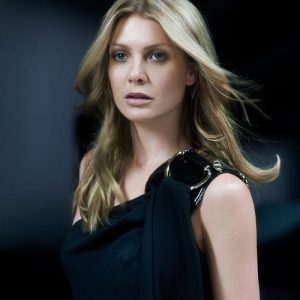 Natalie Bassingthwaighte Facts:
*She began her career in musical theatre, performing in school plays.
*She has been the lead vocalist of the Aussie electro-pop band Rogue Traders.
*She served as one of the Judges on The X Factor in Australia.
*Follow her on Twitter, Myspace, Facebook and Instagram.