Vitaly Zdorovetskiy is a Russian-American social media star. He is best known for his videos on YouTube, where he has more than 9.4 million subscribers and growing. He first gained attention after posting a video of his “Miami Zombie Attack Prank,” an experiment devised in response to a 2012 cannibalistic attack on a Miami, Florida homeless man. Born Zdorovetskiy Vitaly in Murmansk, Russia on March 8, 1992, to Elena Vulitsky, Vitaly grew up in Odessa, Ukraine before his family emigrated to Florida. His first YouTube videos, in fact, were of his skateboarding stunts. 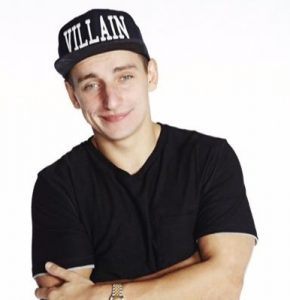