Nicki Clyne is a Canadian actress. She is best known for her portrayal of Cally Henderson Tyrol on the Sci-Fi Channel’s reboot of Battlestar Galactica. In 2018, Clyne appeared with fellow Battlestar alumnus Richard Hatch in the web series Personal Space. 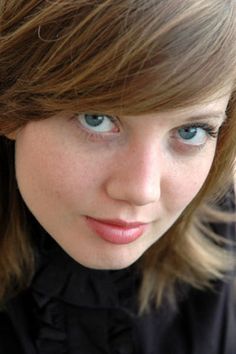 Born on February 11, 1983 in Vancouver, Canada, she has one brother named Adam. Clyne was educated at Hugh Boyd Secondary School and Simon Fraser University. She was married to actress Allison Mack from 2017 to 2020.

Nicki Clyne Facts:
*She was born on February 11, 1983 in Vancouver, Canada.
*She played Cally Henderson Tyrol on the Sci-Fi Channel’s series Battlestar Galactica from 2004 to 2008.
*She is a member of the American multi-level marketing company and sex cult NXIVM
*Visit her official website: www.nickiclyne.com
*Follow her on Twitter, Facebook and Instagram.