Nicole Bass is an English television personality, best known for appearing as a cast member on the ITV2 reality series The Only Way Is Essex. She appeared in the sixth series of Ex on the Beach in January 2017. She was also a contestant on MTV’s The Challenge in 2019. 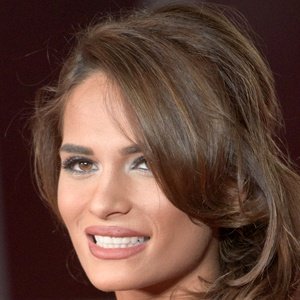 Nicole Bass Facts:
*She was born on October 20, 1991 in Essex, England.
*She starred in the ITV2 semi-reality show The Only Way Is Essex from 2015 to 2016.
*She appeared in the sixth series of Ex on the Beach as the ex of Josh Ritchie.
*In 2019, she was a contestant on MTV’s The Challenge.
*She is the founder of the fashion brand DressMeLikeThis.
*Follow her on Instagram.