Nikolaj Coster-Waldau is a Danish actor. He is best known for his portrayal of Jaime Lannister on the HBO fantasy drama series Game of Thrones, for which he received two Primetime Emmy Award nominations for Outstanding Supporting Actor in a Drama Series. His notable film appearances include: Nightwatch, Headhunters, A Thousand Times Good Night, The Other Woman, Black Hawk Down and Kingdom of Heaven. In 2008, Coster-Waldau was cast as a detective in the short-lived Fox television series New Amsterdam. 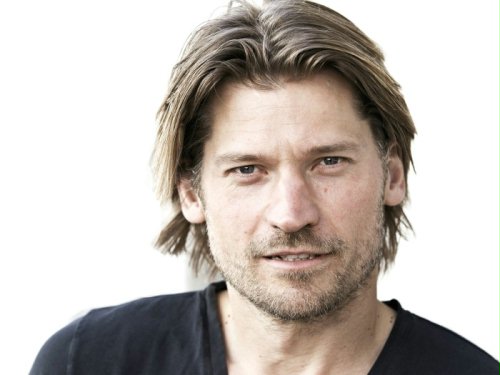 Born on July 27, 1970 in Rudkøbing, Denmark, to parents Hanne Søborg Coster and Jørgen Oscar Fritzer Waldau, he has two older sisters, and was raised mainly by his mother. Coster-Waldau graduated from the Danish National School of Performing Arts in Copenhagen in 1993. He married former Miss Greenland, actress, and singer Nukâka in 1998.They have two daughters named Philippa and Safina.

Nikolaj Coster-Waldau Facts:
*He was born on July 27, 1970 in Rudkøbing, Denmark.
*He attended Danish National School of Theatre and Contemporary Dance in Copenhagen from 1989 to 1993.
*He made his stage debut as Laertes in Hamlet at the Betty Nansen Theater.
*From 2011–2019, he played Jaime Lannister in the acclaimed series Game of Thrones.
*Besides his native Danish language, he can also speaks fluent English and German.
*He is a UNDP Goodwill Ambassador, drawing public attention to issues such as gender equality and climate change.
*He is friends with Danish painter Thomas Kluge.
*He is a fan of storytelling.
*He has two dogs.
*Follow him on Twitter and Instagram.