Nimisha Mukerji is a Canadian film and television director who has been an episodic television director for Disney, Hallmark, Amazon, Lifetime, VICE and NatGeo. She has directed episodes of Mech-X4 and Gabby Duran & The Unsittables. Her short narrative works include The Arrival Hour, In The Deep and Beauty Mark. Her work has been featured on National Geographic, VICE and CBC. She was the recipient of the 2014 Women In Film & Television Artistic Achievement Award and the 2015 Directors Guild of Canada’s Mentorship Award. Mukerji’s latest feature Tempest Storm was released in 2016 and is being produced with Super Channel, ARTE and SWR for distribution by Mongrel Media. 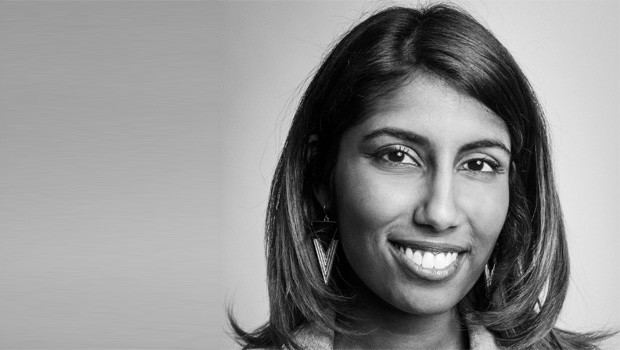 Nimisha Mukerji Facts:
*She was born in Vancouver, Canada.
*Her breakout film was the feature 65_RedRoses selected by Oprah Winfrey for her Documentary Club on OWN.
*She splits her time between Vancouver and LA and is represented by The Kaplan Stahler Agency.
*Visit her official website: www.nimishamukerji.com
*Follow her on Twitter.