Park Jin-young is a South Korean singer-songwriter, record producer, record executive, actor, and reality television show judge who became famous as a singer following the release of his 1994 debut album, Blue City. He is the founder and co-CEO of JYP Entertainment, one of the most profitable entertainment agencies in South Korea. JYP has developed and managed highly successful K-pop artists including Rain, Day6, Twice, Stray Kids, Wonder Girls, 2PM, Miss A, Got7, and Itzy, as well as Mandopop group Boy Story and J-pop group NiziU. As an actor, Park has appeared in A Millionaire on the Run, Queen of the Night, Dream High, Dream High 2, and Dream Knight. Born on December 13, 1971 in Seoul, South Korea, he has an older sister. He attended Yonsei University, and graduated with a bachelor’s in geology in 1996. Park was married to Seo Yoon-jeong from 1999 to 2009. 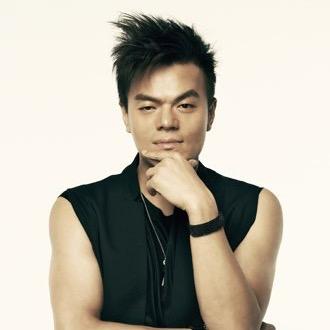 Park Jin-young Facts:
*He was born on December 13, 1971 in Seoul, South Korea.
*He released his first two albums while he was in college.
*He became the founder and co-CEO of JYP Entertainment in 1997.
*He made his acting debut in Dream High in 2011.
*He can play the piano.
*Follow him on Twitter, YouTube, Facebook and Instagram.