Park Shin-hye is a South Korean actress and singer who first gained attention with her roles in melodramas Stairway to Heaven and Tree of Heaven. One of South Korean’s most popular actresses, Park is best known for her roles in the television series You’re Beautiful, Heartstrings, Doctors, Pinocchio, and The Heirs. Born on February 18, 1990, in Gwangju, South Korea, she was raised in Paju, South Korea. She has an older brother, Park Shin-won, also a guitarist and composer. After graduating from Youngpa Girls’ High School, she attended Chung-Ang University from where she graduated with a degree in Film and Theatre in February 2016. She made her acting debut in a Korean drama series, Stairway to heaven. Her first single was Love Rain, which released as a part of Tree of Heaven OST. In late 2017, she began dating actor Choi Tae-joon. 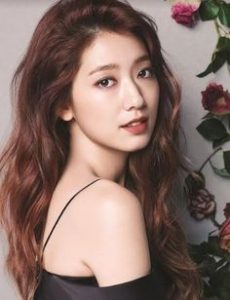