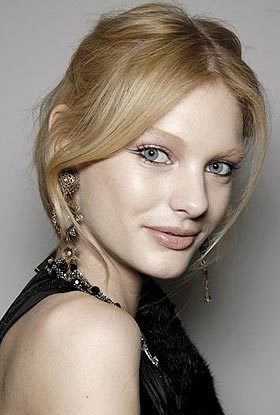 Patricia van der Vliet Facts:
*She was born on July 14, 1989 in Zaandam, Netherlands.
*She has a bachelor’s degree in Finance /Facility Management.
*She was a contestant in Holland’s Next Top Model, Cycle 4.
*Before competing on Holland’s Next Top Model, Patricia worked as a salesperson and a junior college student assistant.
*She made her debut at the Balenciaga Show F/W 10.
*She is a smoker.
*Follow her on Facebook and Instagram.