Patrick Schwarzenegger is an Austrian American actor, model, entrepreneur and the son of Arnold Schwarzenegger and Maria Shriver. He’s signed with LA Models, and has modeled for Ralph Lauren and Armani. He had his first major film role in the 2013 comedy Grown Ups 2. He has also starred in the films Scouts Guide to the Zombie Apocalypse, Dear Eleanor, Go North, Midnight Sun, Daniel Isn’t Real, Echo Boomers, and Moxie. 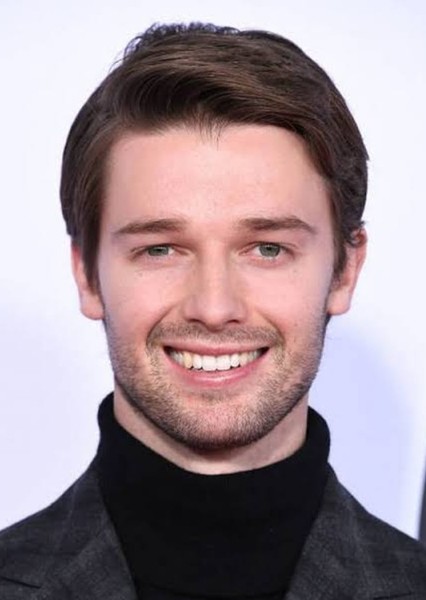 Patrick Schwarzenegger Facts:
*He was born on September 18, 1993 in Los Angeles, California, to Arnold Schwarzenegger and Maria Shriver.
*He is of Austrian descent on his father’s side, and of Irish, German, Scottish, English, Dutch, and French Huguenot descent on his mother’s side.
*At the age of 10, he had a small role in the movie The Benchwarmers.
*He co-founded a philanthropic clothing company named, Project360 with his father at age 15.
*He is a fan of the American professional basketball team, the Los Angeles Lakers.
*He was in a relationship with actress and singer Miley Cyrus from 2014 to 2015.
*He began dating model Abby Champion in 2016.
*He has dual Austrian and American citizenship.