Peter Dinklage is an American actor and producer. He is best known for his portrayal of Tyrion Lannister on the HBO television series Game of Thrones, for which he won the Primetime Emmy Award for Outstanding Supporting Actor in a Drama Series a record four times. He also received a Golden Globe Award in 2011 and a Screen Actors Guild Award in 2020 for the role. He is also known for his roles in the films Elf, Penelope, Death at a Funeral, Ice Age: Continental Drift, and X-Men: Days of Future Past. 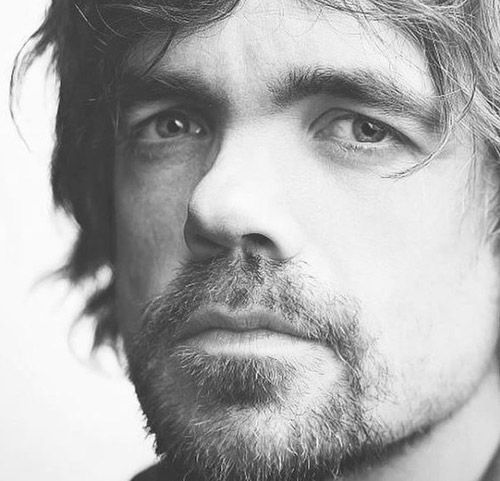 Peter Dinklage Facts:
*He was born on June 11, 1969 in Morristown, New Jersey, USA.
*He is of German, Irish, and English descent.
*He starred as Tyrion Lannister in the Home Box Office television series Game of Thrones from 2011–2019.
*He is a vegetarian and a supporter of animal rights.
*He has a dog named Kevin.
*In 2005, he married Erica Schmidt.