Peyton Meyer is an American actor. He is best known for his portrayal of Lucas Friar on the Disney Channel television series Girl Meets World, and for his earlier recurring role as Wes Manning on Disney Channel’s Dog with a Blog. Meyer also guest starred on Best Friends Whenever and played the role of Ethan in Go90’s web series Versus in 2017. Since 2018, he has a recurring role as Trip in the ABC series American Housewife. 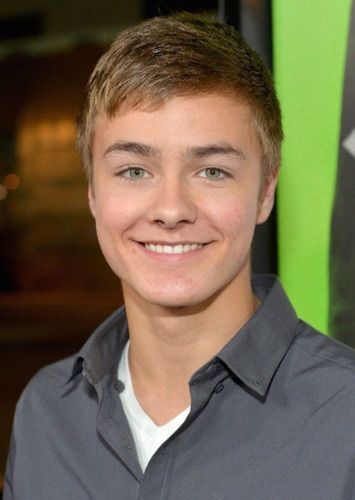 Born on November 24, 1998 in Las Vegas, Nevada, to parents Elizabeth and Robert Meyer, he has two older brothers named Cole and Dillon. In 2018, he began dating actress Angeline Appel.