Ben Savage is an American actor. He is best known for starring as Cory Matthews on the ABC sitcom Boy Meets World and its Disney Channel sequel Girl Meets World. He has also starred in such films as Clifford, Car Babes, and Palo Alto. 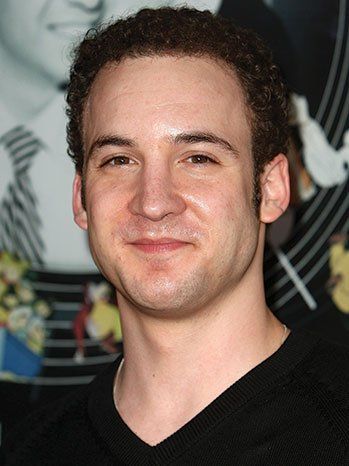 Born Bennett Joseph Savage on September 13, 1980 in Chicago, Illinois, to parents Joanne and Lewis Savage, he has two older siblings, a sister named Kala, and a brother named Fred. Savage graduated high school in 1998 from Brentwood School in Los Angeles, California, and interned for U.S. Senator Arlen Specter (R-PA at the time) in 2003 as a requirement for completing his studies at Stanford University, where he graduated in 2004 with a degree in Political Science and as a member of the Sigma Chi fraternity.

Ben Savage Facts:
*Born on September 13, 1980 in Chicago, Illinois, he was raised in Reform Judaism.
*His parents were an industrial real estate broker and a consultant.
*His grandparents were Jewish and from Poland, Germany, Ukraine, and Latvia.
*He made his film debut at the age of 9 in his elder brother Fred Savage’s Little Monsters (1989).
*He played Cory Matthews on the television show Boy Meets World from 1993 to 2000.
*He graduated from Stanford University with a degree in Political Science in 2004.
*He cites Albert Brooks, Paul Newman, and Nicolas Cage as his favorite actors.
*His acting mentor was William Daniels.
*He is good friends with former Boy Meets World co-star Rider Strong.
*He is close friends with Matthew Lawrence.
*He is good friends with fellow Boy Meets World actor Anthony Tyler Quinn.
*He is a huge fan of Bruce Springsteen.
*Follow him on Twitter, Facebook and Instagram.