Phoebe Cates is an American actress, singer and former model, best known for her starring role in the films Fast Times at Ridgemont High and Gremlins. She was born on July 16, 1963 as Phoebe Belle Cates in New York City, New York to Lily and Joseph Cates. She has been married to Kevin Kline since 1989. They have two children: a son named Owen and a daughter named Frankie. 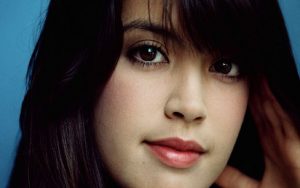 Phoebe Cates Facts:
*She made her screen debut in the 1982 film Paradise.
*One of Harper’s Bazaar’s 10 Most Beautiful Women in the World (1984).
*She is good friends with actress Jennifer Jason Leigh, and Celebrity Stylist / Television Personality David Evangelista.