Phylicia Rashad is a Tony Award-winning actress who became recognized for her role as Clair Huxtable on sitcom The Cosby Show, for which she received Emmy Award nominations in 1985 and 1986. She had her TV debut in a 1976 episode of the series Delvecchio titled ‘Wax Job.’ Phylicia was born to African-American parents in Houston, Texas, USA as Phylicia Ayers-Allen. She is the daughter of Vivian Elizabeth, a poet and art director, and Andrew Arthur Allen, an orthodontist. 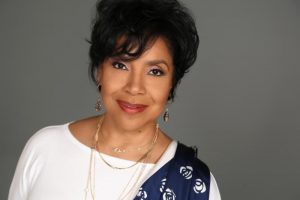 Phylicia Rashad Facts:
*Born to African-American parents.
*Her dad and her first husband were both dentists.
*She is fluent in Spanish.
*She is friends with Florence Henderson, Marla Gibbs, and Barbara Billingsley.