American actress and singer Piper Curda Biography, Family, Height, Weight, Age, Measurements will be discussed here. Piper Curda’s personal details can be checked here. She played the role of Jasmine on Disney Channel’s I Didn’t Do It from 2014 to 2015. 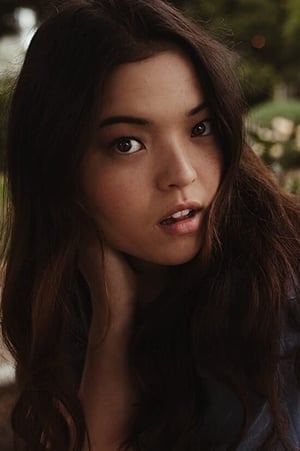 Piper Curda is an American actress and singer. She is known for her portrayals of Kennedy in the comedy series A.N.T. Farm, Jasmine in the sitcom I Didn’t Do It and Alyssa in the comedy-television film Teen Beach 2. She also played a major role in the WongFu Productions web series Just Another Nice Guy, and starred as Grace Ho in Anna Akana’s YouTube Red series Youth & Consequences in 2018. In 2020, Curda starred as Mallory in the horror film The Wretched. Also a singer, Curda has released several such singles as “Losing You”, “Messing With My Head”, “Letting Go.”

Piper Curda Facts:
*She was born on August 16, 1997 in Tallahassee, Florida, and raised in Chicago, Illinois.
*She is of Korean descent on her father’s side and has English and Scottish roots on her mother’s side.
*She graduated from Wheaton College in 2019.
*At age 12, she played the role of Roly-Poly in the Broadway production of The 101 Dalmatians Musical.
*She enjoys reading.
*She dated pop singer Troy Ogletree from 2016 to 2019.
*Follow her on Twitter, Facebook and Instagram.