Raghav Juyal is an Indian dancer, choreographer, actor and host who gained fame after being a contestant and finalist in Zee TV dance reality shows such as Dance India Dance (Season 3), as a skipper for the team Raghav Ke Rockstars in DID Li’l Masters 2 and Dance Ke Superkids where his team was declared the winner under his captainship. Juyal has appeared in such films as Sonali Cable, ABCD 2, Nawabzaade, Street Dancer 3D, and Bahut Hua Samman. 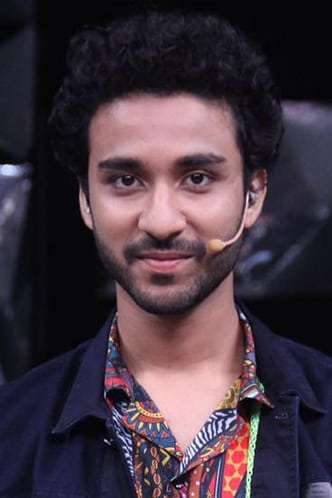 Born on July 10, 1991 in Dehradun, India, to parents Alka Bakshi Juyal and Deepak Juyal, he has one younger brother named Yashasvi. Raghav was educated at Doon International School and DAV (PG) College, Dehradun.

Raghav Juyal Facts:
*He was born on July 10, 1991 in Dehradun, India.
*He became known when his audition video went viral on YouTube.
*He was a contestant on Dance India Dance 3 (2012).
*He made his acting debut in the 2014 comedy film Sonali Cable, co-starring Rhea Chakraborty and Ali Fazal, produced by Ramesh Sippy Entertainment.
*He took part in Khatron Ke Khiladi 7 in 2015.
*He has been called King of Slow Motion for his surreal dance moves in slow motion style and for his reinvention of the Slow Motion Walk in India.
*Follow him on Twitter, Facebook and Instagram.