Richie Campbell is a British actor. He is best known for his roles as Tyrone in the 2011 British urban comedy film Anuvahood, and Ndale Kayuni in the television drama series Waterloo Road. Campbell won a Screen Nation Award for his portrayal of Dominic Hardy in TV show The Bill. From 2017 to 2020, he starred as Liam Sutcliffe in the ITV drama series Liar. Campbell’s other notable works include Eve, The Frankenstein Chronicles, and Thomas & Friends. 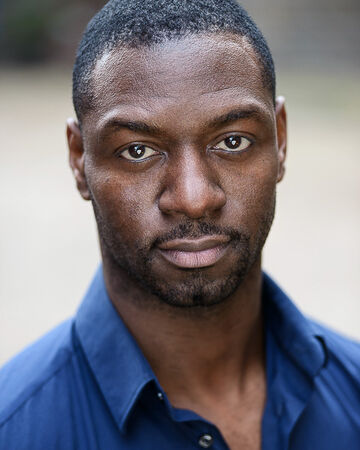 Richie Campbell Facts:
*Born Richard Campbell on February 8, 1983, he grew up in North London to Jamaican parents.
*He played comedic turn as local bully “Tyrone” in British film Anuvahood.
*From 2017 to 2020, he starred as Liam Sutcliffe in the six-part thriller mini-series Liar on ITV.
*Follow him on Twitter and Instagram.