Rob Zombie is an American singer, songwriter, filmmaker, and voice actor, best known for being the founding member of the heavy metal band White Zombie, releasing four studio albums with the band. The band released their debut studio album, ‘Soul-Crusher’, in 1987; their second, ‘Make Them Die Slowly’, followed in 1989, but generated little buzz. In addition to White Zombie, he has released solo music and collaborated with numerous artists. Rob Zombie released his debut solo album, Hellbilly Deluxe in August 1998. He has also directed the films House of 1000 Corpses, The Devil’s Rejects, the 2007 remake of Halloween and the sequel to that Halloween II.

Born as Robert Bartleh Cummings on January 12, 1965 in Haverhill, Massachusetts, to parents Louise and Robert Cummings, his younger brother, Spider One, is lead singer of the metal band Powerman 5000. Rob Zombie played in New York’s metal scene as a youth and he attended Parsons School of Design. 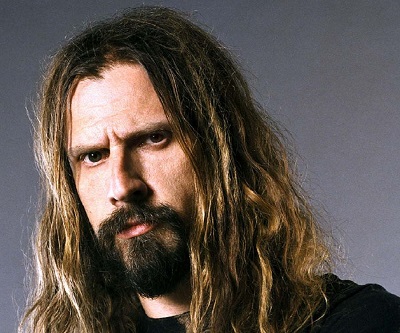 Rob Zombie Facts:
*He was born on January 12, 1965 in Haverhill, Massachusetts, United States.
*Zombie co-founded the band White Zombie, with his then-girlfriend, Sean Yseult.
*The band named after the Bela Lugosi classic horror film of the same name (White Zombie (1932)).
*He has sold over 15 million albums worldwide as a solo artist.
*He is close friends with Ozzy Osbourne, Alice Cooper, and James Gunn.
*He is an animal right activist.
*Visit his official website: www.robzombie.com
*Follow him on Twitter, Facebook, YouTube and Instagram.