Senegalese football player Sadio Mané Biography, Family, Height, Weight, Age, Measurements will be discussed here. Sadio Mané’s personal details can be checked here. He is considered to be one of the best players in the world and amongst the greatest African players of all time. 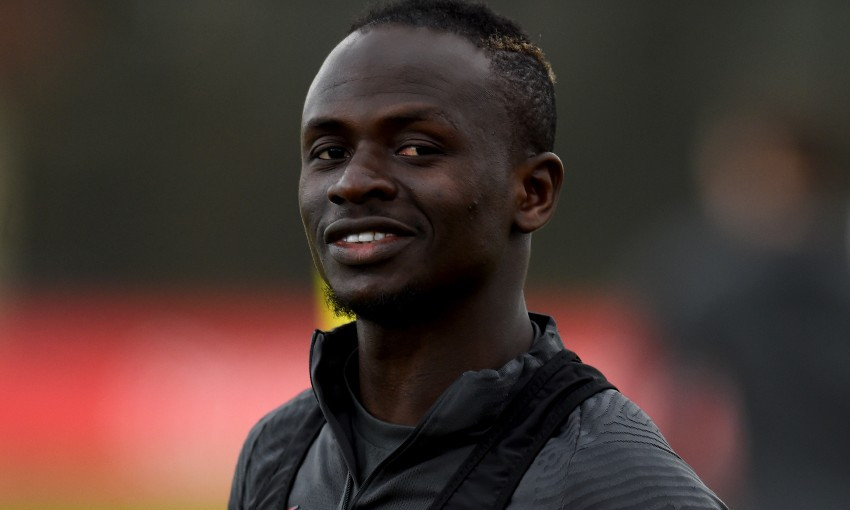 Sadio Mané is a Senegalese professional footballer who plays as a forward for Bundesliga club Bayern Munich and the Senegal national team. He is considered one of the best players in the world and amongst the greatest African players of all time. Mané previously played for Metz, Red Bull Salzburg, Southampton and Liverpool before joining Bundesliga club Bayern Munich in June 2022. At international level, Mané has played for the Senegalese national team since 2012. He has played for Senegal at the 2012 Summer Olympics, as well as the 2015, 2017, 2019 and 2021 editions of the Africa Cup of Nations. He also represented his nation at the 2018 FIFA World Cup, in their second ever appearance in the competition.

Born on April 10, 1992 in Banbali, Senegal, Sadio Mane was seven years old when his father passed away due to illness at home in the remote village of Bambali in Senegal. His mother’s name is Satou Toure. He lived with his uncle in the city of M’bour.

Sadio Mané Facts:
*He was born on April 10, 1992 in Banbali, Senegal.
*He began his professional career with Ligue 2 club Metz at age 19.
*He made his senior debut for Senegal in 2012.
*He won the Austrian Cup and the Austrian Bundesliga with Red Bull Salzburg in 2014.
*He played for Southampton from 2014 until 2016.
*He signed for Liverpool in 2016 for a fee of £34 million.
*He was named African Footballer of the Year in 2020.
*In June 2022, he joined Bundesliga club Bayern Munich on a contract with the German side until 30 June 2025
*Follow him on Twitter, Facebook and Instagram.