English musician Ringo Starr Biography, Family, Height, Weight, Age, Measurements will be discussed here. Ringo Starr’s personal details can be checked here. He is known as a former member of the Beatles. He was a member of the English rock band The Beatles until their breakup in April 1970. 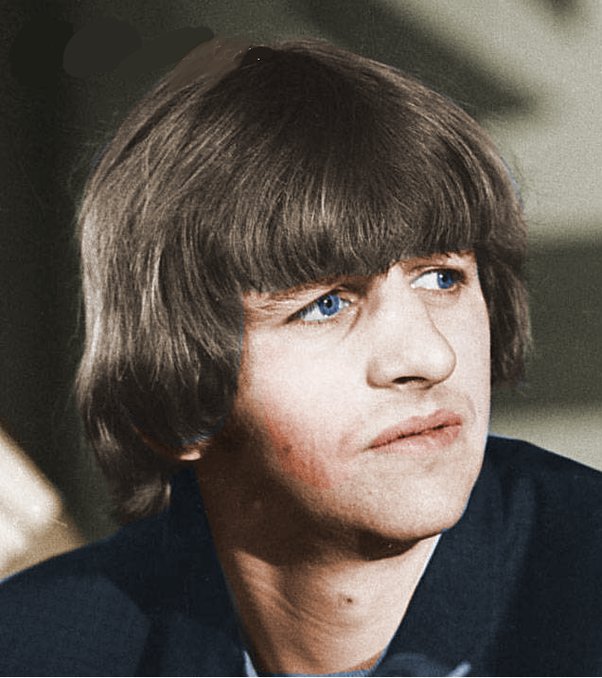 Ringo Starr is an English musician, singer, songwriter and actor who became famous as the drummer for the English rock band The Beatles. He sang lead on some of the band’s songs including “Yellow Submarine”, “Act Naturally”, “Don’t Pass Me By”, and “Octopus’s Garden”. After the group broke up Starr became a solo artist; his songs included “It Don’t Come Easy”, “Photograph” (written with George Harrison), “You’re Sixteen” (featuring Paul McCartney and Harry Nilsson), and “Only You (And You Alone)” (with John Lennon and again with Nilsson). Starr acted in several movies aside from the ones he did with the Beatles, including The Magic Christian, That’ll Be The Day, Caveman, and the role of Mr. Conductor on the children’s show Shining Time Station, during its first season.

Ringo Starr Facts:
*He was born on July 7, 1940 in Liverpool, Merseyside, England, UK.
*He joined the Beatles in 1962 as a replacement for their first drummer Pete Best.
*He wrote and sang the Beatles songs “Don’t Pass Me By” and “Octopus’s Garden.”
*His brother-in-law is Eagles guitarist Joe Walsh.
*He was inducted into the Percussive Arts Society Hall of Fame in 2002.
*He is friends with Joe Mantegna.
*Visit his official website: www.ringostarr.com
*Follow him on Twitter, YouTube, Facebook and Instagram.