Saskia Hampele is an Australian actress, best known for her portrayal of Georgia Brooks on the Australian soap opera Neighbours. She had recurring roles in the series Mark Loves Sharon and the series Twentysomething, and appeared in the two feature films Arctic Blast and Blame in 2010. Hampele won the Judges’ Choice award at the Women of the Future Awards for Gift Box in October 2017. She played Renee Davies in the 2019 serial drama The Heights. 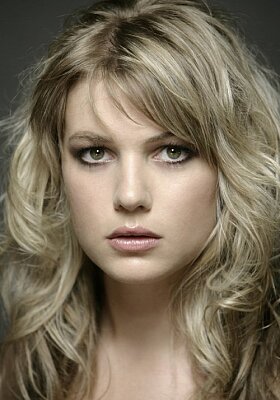 Born on April 20, 1984 in Perth, Australia, her mother is a musician. She was educated at Perth Modern School and Curtin University. While pursuing acting, Hampele worked as a counselor at The Reach Foundation and the Royal Children’s Hospital. She married television presenter Kayne Tremills in 2008.

Saskia Hampele Facts:
*She was born on April 20, 1984 in Perth, Australia.
*She began her acting career in 1997, appearing in children’s television series The Gift.
*She played Georgia Brooks in the television soap opera Neighbours from 2012 to 2015.
*She writes her own songs and plays the guitar and piano.
*Her hobbies include travelling and cooking.
*Follow her on Twitter and Instagram.