Jason Statham is an English actor and film producer. He is best known for his roles in the films Lock, Stock and Two Smoking Barrels, Snatch, The One, The Transporter trilogy, The Italian Job, Death Race, Crank, Fast & Furious franchise, The Bank Job, War, The Expendables, and The Expendables 2. 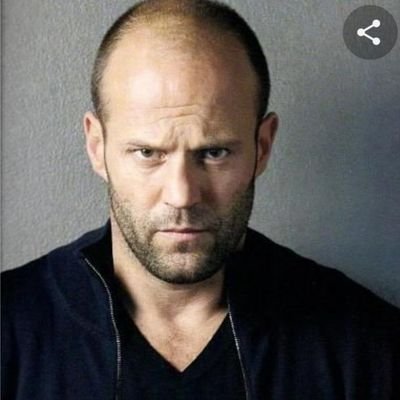 Born on July 26, 1967 in Shirebrook, Derbyshire, England, to parents Eileen and Barry Statham, he was raised in Great Yarmouth, Norfolk. He had an older brother named Lee. Statham grew up with football player Vinnie Jones, alongside whom he would later act. Jones introduced him to football, and Statham went on to play for the local grammar school. He was in a relationship with Kelly Brook from 1997 to 2004. He began dating Victoria’s Secret model Rosie Huntington-Whiteley in April 2010 and they got engaged in 2016. They have a son together.

Jason Statham Facts:
*He was born on July 26, 1967 in Shirebrook, Derbyshire, England, UK.
*He trained to become a professional diver and finished in 12th place at the 1992 World Championships.
*He does most of his own stunts.
*He is well trained in Mixed Martial Arts and is an expert in Kickboxing/Jujitsu.
*He cites Sylvester Stallone, Bruce Lee, Steve McQueen, Paul Newman, and Clint Eastwood as his inspirations.
*He is friends with football player and actor Vinnie Jones.
*He is a supporter of Nottingham Forest Football Club.
*He enjoys wakeboarding, jet skiing, wind surfing, and rock climbing.
*Follow him on Facebook and Instagram.