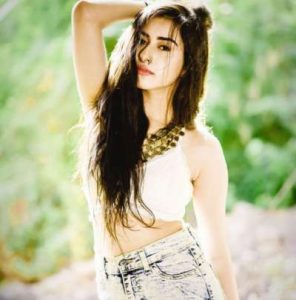 Sejal Sharma Facts:
*She was born on October 26, 1994 in Udaipur, Rajasthan.
*She is the middle child of three, with an older sister named Meenal and younger brother named Ashish.
*She left Udaipur in 2017 to move to Mumbai, to pursue an acting career.
*She was a huge fan of actor Aamir Khan.
*She committed suicide on January 24, 2020.