Ser’Darius Blain is an American actor of television and film. He is best known for his role as Anthony “Fridge” Johnson in the 2017 fantasy adventure film Jumanji: Welcome to the Jungle, a sequel to 1995 film Jumanji. He played Carter in the ABC Family series Jane by Design (2012). In February 2018, Blain joined the cast of the CW reboot of ‘Charmed’. Born Ser’Darius William Blain on March 10, 1987 in USA, he attended at New York Conservatory for Dramatic Arts. He made his film debut in 2009 with the short film Sucker Punch. 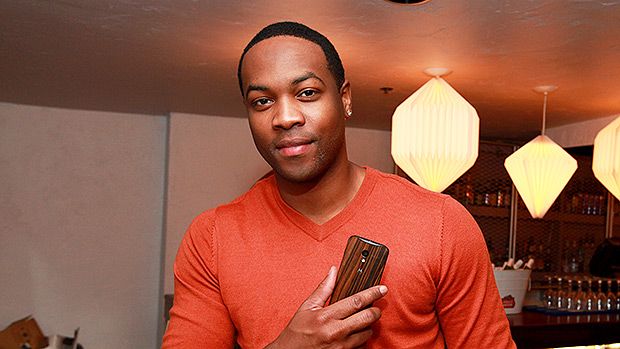