Sophie Austin is an English actress. She is best known for her portrayal of Lindsey Butterfield in the Channel 4 soap opera Hollyoaks. She also starred as Judith Hurst, wife of Geoff Hurst in the ITV drama series Tina and Bobby. Austin’s other notable works include Casualty, Moving On and Call the Midwife. 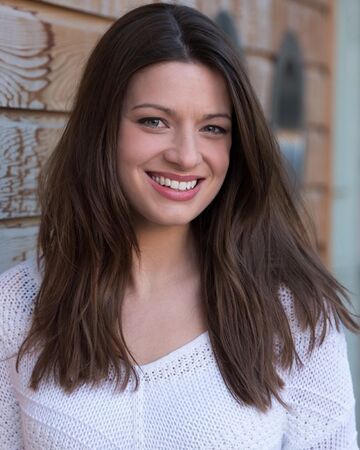 Born on January 5, 1984 in London, United Kingdom, she has an older sister. Austin started her career out in theatre once she left drama school but later moved to screen. She has been in a relationship with Shayne Ward since March 2016 and engaged since December 2017. They had a daughter in December 2016. She was previously married to Scottish-born television actor Graeme Rooney from 2015 to 2016.

Sophie Austin Facts:
*She was born on January 5, 1984 in London, United Kingdom.
*She played Lindsey Butterfield in the British soap opera Hollyoaks from June 2013 to May 2016.
*She was the 78th actress to act out a birth on the long-running Call the Midwife (2012).
*Follow her on Twitter, Facebook and Instagram.