Sophie Clarke is an American reality television personality who won the reality series Survivor: South Pacific in 2011. She also competed on Survivor: Winners at War. Born Sophie Georgina Clarke on July 10, 1989 in Willsboro, New York, she is the daughter of journalist Thurston Clarke. She graduated from Middlebury College and attended the Mount Sinai School of Medicine. She is married to Robert Shady. 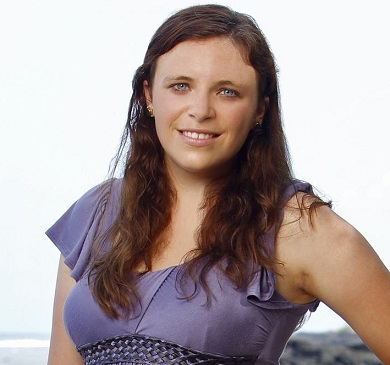