Steve Garrigan is an Irish singer. He is best known as the lead vocalist of the Dublin-based Irish alternative rock quartet Kodaline, which he founded in 2005 with his childhood friend Mark Prendergast. The other members of the group are Jason Boland and Vincent May. They have released three studio albums: In a Perfect World, Coming Up for Air, and Politics of Living. 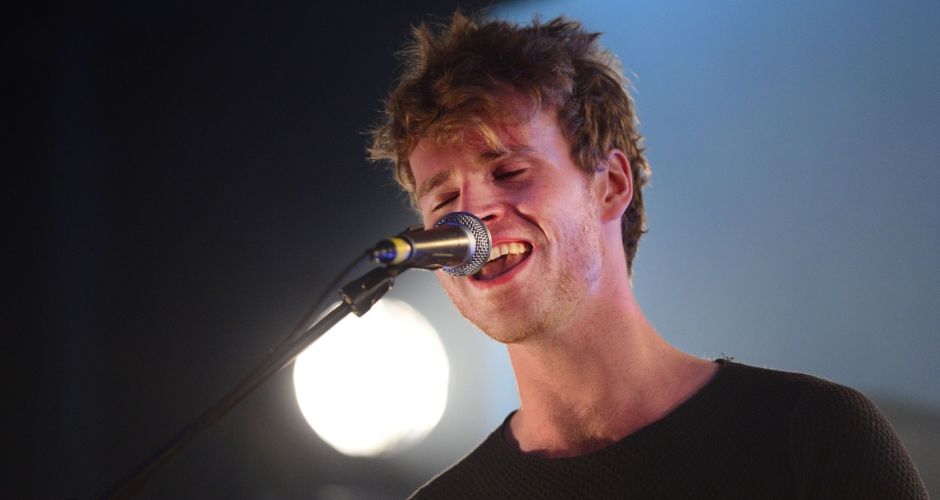 Steve Garrigan Education:
He studied Law and Economics but dropped out of college.

Steve Garrigan Facts:
*He was born on August 23, 1988 in Swords, Ireland.
*He learned to play the guitar at the age of 10.
*His band won the 2013 European Border Breakers Public Choice Award.
*He has a tattoo of a musical note on his chest.
*His biggest musical influence is Bruce Springsteen.
*His celebrity crush is Zooey Deschanel.
*He is a big fan of the series ‘Breaking bad’ and ‘Game of Thrones’.
*He smokes.
*He has dated author Diana Bunici.
*Follow him on Twitter.