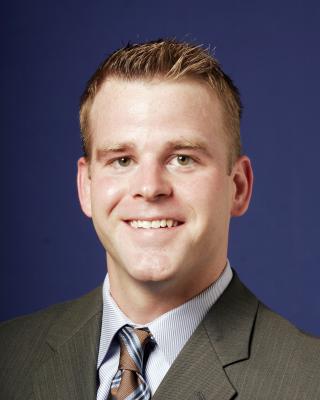 Born Steven Michael Wojciechowski on August 11, 1976 in Severna Park, Maryland, to parents Peggy and Ed Wojciechowski Sr., he graduated from Cardinal Gibbons School in Baltimore, Maryland, where he played under Baltimore Catholic League head coach Ray Mullis and was named to the East squad of the 1994 McDonald’s All-American Team. He is married to Lindsay Alder with whom he has two sons, Jack and Charlie.

Steve Wojciechowski Facts:
*He was born on August 11, 1976 in Severna Park, Maryland, USA.
*His full name is Steven Michael Wojciechowski.
*He attended Cardinal Gibbons School in Baltimore and played in the McDonald’s All-American team.
*He spent fifteen seasons on Krzyzewski’s staff at Duke, nine as an assistant and then six more as associate head coach.
*He became the head coach at Marquette in April 2014.
*Follow him on Instagram.