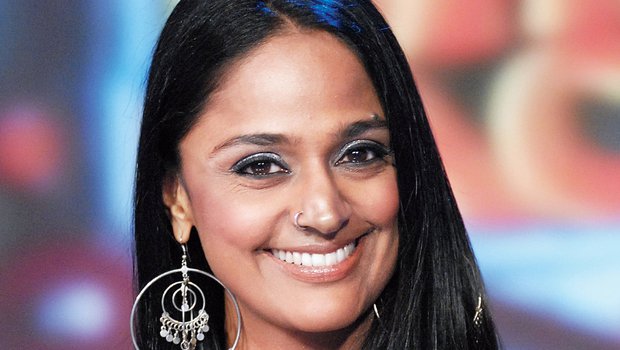 Suneeta Rao Education:
She did her schooling in Mumbai and higher studies at St. Xavier’s College, Mumbai.