Sunil Lahri is an Indian actor. He is best known for playing Lakshman in Ramanand Sagar’s hit television series Ramayan. Before Ramayan, Lahri appeared in some stories of Vikram aur Betaal and Dada-Dadi Ki Kahaniyan. He has done a major role in the 1991 musical Baharon Ke Manzil, and portrayed 2nd Lieutenant Rama Raghoba Rane in 1990 TV series Param Vir Chakra. 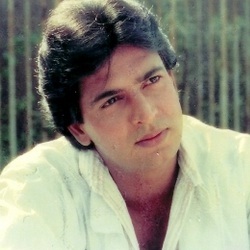 Born on January 9, 1961 in Damoh, India, to parents Tara and Shikar Chandra Lahiri, a professor in a medical college, he has two younger brothers. Lahri attended and graduated with a Bachelor of Arts degree from Mumbai’s Wilson College. He was married to Bharati Pathak and Radha Sen. He has one son, Krish Pathak. 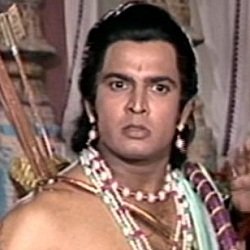 Sunil Lahri Facts:
*He was born on January 9, 1961 in Damoh, India.
*He made his film debut in The Naxalites (1980).
*He played Lakshman in Ramanand Sagar’s television serial Ramayan.
*Follow him on Instagram.