Sushant Singh Rajput was an Indian actor who played Manav in Zee TV’s popular soap opera Pavitra Rishta. Rajput’s notable film appearances include: Kai Po Che! (2013), PK (2014), Detective Byomkesh Bakshy! (2015), M.S. Dhoni: The Untold Story (2016) and Chhichhore (2019). Born on January 21, 1986 in Patna, India, his sister, Mitu Singh, is a state-level cricketer. He was educated at St. Karen’s High School in Patna and Kulachi Hansraj Model School in New Delhi. He made his Bollywood debut with a blockbuster of a movie, Kai Po Che! (2013), for which he received a nomination for the Filmfare Award for Best Male Debut. He dated actress Ankita Lokhande for six years. On 14 June 2020, Rajput was found dead at his home in Bandra, Mumbai, and was reported to have been a suicide by hanging. He had reportedly been suffering from depression for about six months. He was 34. 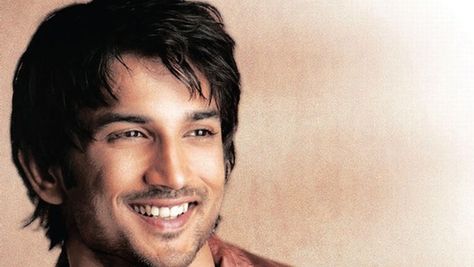