Tadanobu Asano is a Japanese actor. He is best known for his roles in the films Electric Dragon 80.000 V, Ichi the Killer, Bright Future, Zatoichi, Last Life in the Universe, Survive Style 5+, The Taste of Tea, Mongol, Battleship, 47 Ronin, and Marvel Cinematic Universe. He has also appeared in Martin Scorsese’s Silence, Midway, and Mortal Kombat. As a musician, he is a band member of SODA!, which formed in 2013, and he is the vocalist. He is also an artist and sometimes works as a model, most notably for the Japanese designers Takeo Kikuchi & Jun Takahashi.

Born as Tadanobu Sato on November 27, 1973 in Yokohama, Kanagawa, to artist Yukihisa Satō (佐藤 幸久, Satō Yukihisa) and mother Junko (順子), his maternal grandfather was of Dutch and Norwegian descent. He has an older brother, Kujun Satō, born in 1971, who is a musician and a partner in Anore Inc., a talent agency Asano and their father Yukihisa Satō founded. Asano attended Isogo High School. At age 16, Asano appeared on the television show Kinpachi Sensei, and made his film debut in Bataashi Kingyo (1980) when he was 17.

Asano met J-pop singer Chara on the set of Iwai’s Picnic (1994). They were married in March 1995 and had a son named Himi and a daughter named Sumire. They divorced in 2009. 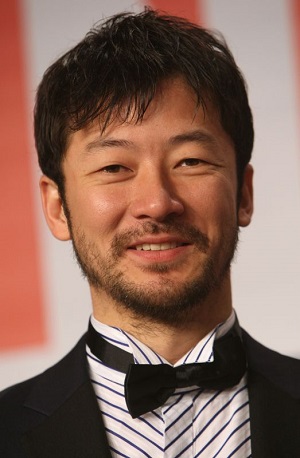