Taylor Caniff is an American Internet personality, best known for his appearances on the video application Vine and YouTube. He has over 360k subscribers on YouTube and more than 2.5 million followers on Instagram. He became a member of the web group Magcon Boys alongside Hayes Grier, Carter Reynolds and Matthew Espinosa, among others. In 2016, Caniff co-starred in the Netflix reality series Chasing Cameron. 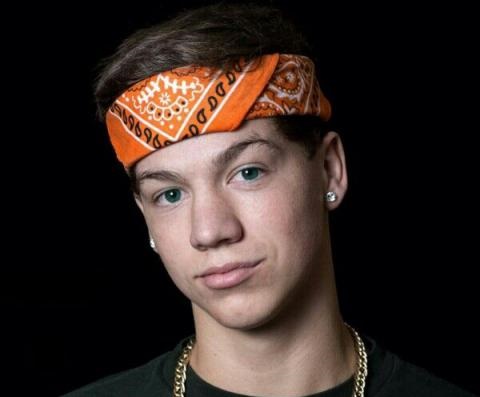