Ted McGinley is an American actor and former model. He is best known for his portrayal of Jefferson D’Arcy on the comedy, Married… With Children, and as Charley Shanowski on the ABC sitcom Hope & Faith. He can also be recognized for his roles in Happy Days, The Love Boat and Sports Night. Formerly a male model, he was discovered by a director after appearing in the GQ magazine, and soon after was cast on the series, Happy Days and The Love Boat. Born as Ted Martin McGinley in Newport Beach, California, on May 30, 1958, he is the son of Bob and Emily McGinley. He belongs to Irish descent. He married actress, Gigi Rice in 1991 and the couple has two sons, Beau and Quinn McGinley. 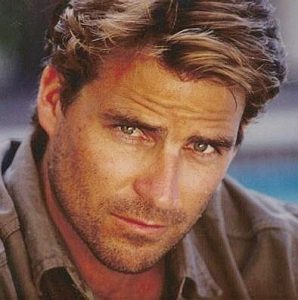 Ted McGinley Facts:
*He began modeling in college at USC.
*He was the captain of the USC water polo team.
*He was a contestant on the seventh season of Dancing With The Stars.