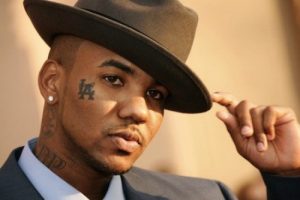 The Game Facts:
*His father is of Spanish and Native American descent, his mother is African-American.
*He prefers to wear red clothing and baseball caps. Usually wears a Cincinnati hat.
*He wears black clothing and a black bandana representing The Blackwallstreet.
*He drinks tea to calm his nerves on the road. Prefers camomile tea to green tea.
*Follow him on Twitter, Facebook and Instagram.