Thom Barry is an American actor. He is best known for his portrayal of Captain Will Jeffries on the long-running television series Cold Case. He also played Agent Bilkins in The Fast and the Furious and 2 Fast 2 Furious, and starred in the television series House as Dr. Sykes. Barry’s other notable works include The Expendables, Texas Chainsaw 3D, and Mr. Church. Born Thom Gross on December 6, 1950 in Cincinnati, Ohio, USA, he graduated from Williamsburg High School in Williamsburg, Ohio in 1969, and attended Xavier University in Cincinnati, Ohio on the GI Bill, and graduated in 1976. 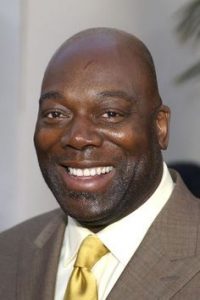