Tiffiny Hall is an Australian personal trainer, journalist, author and television personality. She is best known for the television work on Gladiators, the morning show The Circle, The Biggest Loser Australia: Families and The Biggest Loser Australia: Singles. Tiffiny released her first novel in 2012. Born Tiffiny Elizabeth Hall on July 11, 1984 in Melbourne, Australia, to parents Jeanette and Martin Hall, she has two younger siblings, a sister named Bridget, and a brother named Lleyton. Tiffiny graduated from the University of Melbourne in 2007 with a Bachelor of Arts (Media and Communications) majoring in creative writing and print journalism, and a Diploma in Modern Languages (French). She married comedian, radio host, actor and filmmaker Ed Kavalee on October 25, 2014. Together they have one son, Arnold Martin Kavalee. 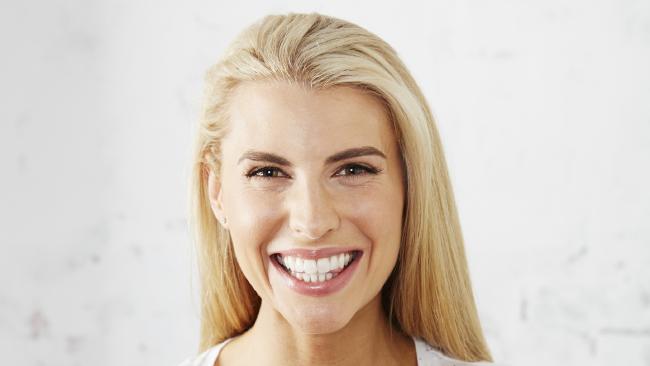 Tiffiny Hall Facts:
*She was born on July 11, 1984 in Melbourne, Australia.
*She is the oldest of three children.
*In 2008, she joined the cast of the Australian TV revival of Gladiators.
*She has written for the Herald Sun and freelancing for various magazines
*She’s a fifth degree blackbelt in Taekwondo.
*Visit her official website: www.tiffxo.com
*Follow her on Twitter, Facebook and Instagram.