Tommy Stewart is an American musician, best known as a former drummer of the alternative-metal band Godsmack. Stewart joined with ex-Ultraspank singer Pete Murray and Neil Godfrey in the Hard Rock Group Lo-Pro in 2002. The Band released one album in 2003, and as of 2006 in an undecided status. Stewart also acts as a back-up drummer for Rusty Wright Blues. He has also toured and recorded with a number of other bands including Detroit based metal band Halloween “The Heavy Metal Horror Show”, glam rock band Lillian Axe, and alternative rock bands Fuel and Everclear. 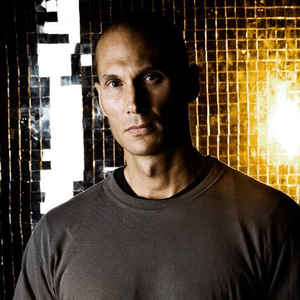 Tommy Stewart Facts:
*He was born on May 26, 1966 in Flint, Michigan, USA.
*He started playing in the school band at the age of ten.
*He graduated in 1984 from Ainsworth High School (now Carman-Ainsworth High) in Flint.
*He joined Godsmack in 1995.