Trina Braxton is an American singer, actress and reality television star who gained fame by appearing on the series Braxton Family Values with her famous family. She released her debut solo single, “Party or Go Home,” on March 22, 2012. She has appeared in several movies and launched a line of hair and bar company. Born Trina Evette Braxton on December 3, 1974 in Severn, Maryland, USA, to Michael and Evelyn Braxton, she is the sister of Toni, Tamar, Towanda, Traci, and Michael Braxton Jr. Braxton and her siblings were raised in a strict religious household. Her first performing experience was singing in her church choir. Braxton was married to Gabe Solis from August 10, 2003 to April 30, 2015. She has two sons: Eric Motjica and Caleb Mojica. 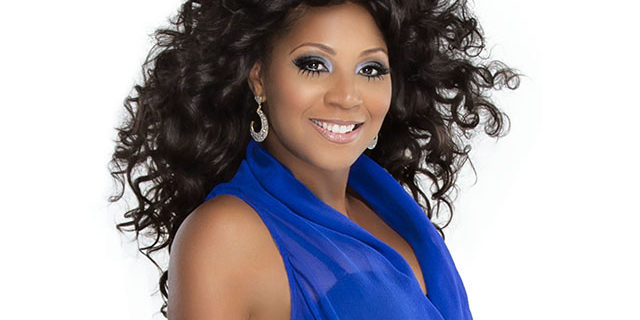 Trina Braxton Facts:
*She was born on December 3, 1974 in Severn, Maryland, USA.
*She is a younger sister of R&B singer and songwriter Toni Braxton.
*She launched a hair collection line in 2014.
*Her ex-husband, Gabe Solis, died after a battle with cancer on December 20, 2018 at the age of 43.
*Visit her official website: www.trinabraxton.com
*Follow her on Twitter, Facebook and Instagram.