Tyran Richard is an American model who is the Playboy Playmate of the Month for March 2007. She co-hosted the game show Sports Trivia Challenge, and appeared on the Discovery Channel’s Sons of Guns. She was also appeared in the movie Never Back Down. Born on October 1, 1982 in Zachary, Louisiana, Richard graduated from Southeastern Louisiana University in 2005. She worked as a lingerie model for Shirley of Hollywood before she became a Playmate. 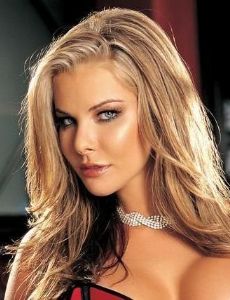 Tyran Richard Facts:
*She was born on October 1, 1982 in Zachary, Louisiana, USA.
*She earned her college degree from Southeastern Louisiana University in Criminal Justice.
*She was the Playboy Playmate of the Month for March 2007.