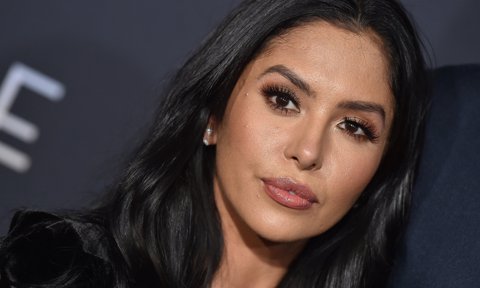 Vanessa Bryant is an American philanthropist, business executive, and former model who rose to international fame after her marriage to basketball player Kobe Bryant. They founded the Kobe and Vanessa Bryant Foundation in 2007 to provide scholarships to minority college students worldwide. She has worked as a model and has appeared in numerous music videos for artists such as Tyrese Gibson, Ludacris, Pharrell Williams & Snoop Dogg.

Born on May 5, 1982 in Los Angeles, California, she is Latina of Mexican, Irish, English, and German descent. Her parents divorced when she was just 3 years old, and her biological father moved to Baja California. She has an older sister named Sophie who is 10 years older than her. She began going by Laine after the marriage and officially changed her name to Vanessa Marie Laine in 2000, despite never officially being adopted by her stepfather.

In 2001, Vanessa married Kobe Bryant with whom she had four daughters named Natalia, Gianna, Bianka and Capri. On January 26, 2020, Kobe Bryant and their daughter Gigi died in the Calabasas helicopter crash

Vanessa Bryant Facts:
*She was born on May 5, 1982 in Los Angeles, California, USA.
*She was educated at St. Boniface Parochial School and Marina High School.
*She was a cheerleader and active in her high school’s theater club.
*She was only 18 when she married Kobe.
*She changed her name from Vanessa Cornejo Urbieta Laine to Vanessa Marie Bryant, after she married Kobe Bryant.