Verona Pooth is a German television personality, actress, and beauty queen who was crowned Miss Germany and Miss Intercontinental 1993. She represented Germany at the Miss Universe 1993 contest. From 1996 to 1999, Pooth hosted the erotic TV show Peep and her own late night comedy talkshow Veronas Welt from 1998 to 2000. She made her film debut as Ricarda in “Wer liebt, dem wachsen Flügel 1998 and appeared in several films in the 1990s and 2000s. Born Verona Feldbusch on April 30, 1968 in La Paz, Bolivia, to Luisa and Ernst Feldbusch, Verona is the youngest child in her family alongside her two older brothers. She was discovered as a model by a commercial photographer at the age of 15. She married entrepreneur Franjo Pooth in 2004. They have two sons, San Diego and Rocco Ernesto. She was previously married to Dieter Bohlen from 1996 to 1997. 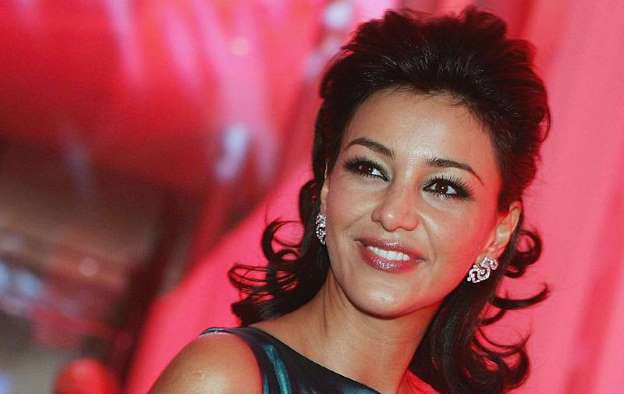 Verona Pooth Facts:
*She was born on April 30, 1968 in La Paz, Bolivia.
*Her mother was the Bolivian hairdresser Luisa Feldbusch (1935-2015), and her father is the German engineer Ernst Feldbusch.
*She has two older brothers.
*She has her own line of underwear called “Verona’s Dreams” which she sells at department stores in Germany and over the internet.
*Follow her on Instagram.