Alexander Stewart is a Canadian singer and YouTuber. He is best known for his vocal covers of popular songs on his YouTube channel ‘_alexanderstewart’, where he has more than 1.46 million subscribers and growing. His notable cover songs include “Without Me – Halsey”, “Camila Cabello – Havana”, and “Dua Lipa – New Rules”. Born on August 27, 1999 in Toronto, Ontario, Canada, to parents Joanna and Alec Stewart, he has a sister named Elizabeth. In July 2015, Stewart uploaded his first cover, Billy Joel’s “New York State of Mind.” 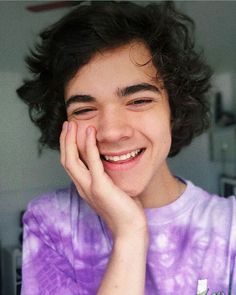