Vicky McClure is a British actress, model and presenter. She is best known for playing Detective Inspector Kate Fleming in the British police procedural television series Line of Duty and as Lol Jenkins in Shane Meadows’ film This Is England and its Channel 4 spin-off mini-series This is England ’86, This Is England ’88, and This Is England ’90. McClure’s other notable works include ITV’s Broadchurch, Filth and Wisdom, A Room for Romeo Brass, Hummingbird, Svengali, and The Replacement. Born Victoria Lee McClure on May 8, 1983 in Wollaton, Nottingham, United Kingdom, her mother, Carol McClure, was a hairdresser and her father was a joiner. She has an older sister named Jenny. Vicky attended Fernwood Comprehensive School. She also attended the Central Junior Television Workshop where was spotted by fellow Nottingham-born actress Samantha Morton who helped her career. Vicky made her screen debut in 1999, playing the role of Ladine Brass in the film A Room for Romeo Brass. She has been in a long term relationship with director Jonny Owen. 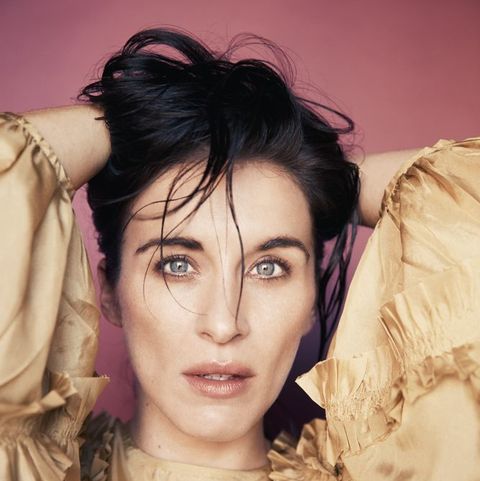 Vicky McClure Facts:
*She was born on May 8, 1983 in Wollaton, Nottingham, United Kingdom.
*Her full name is Victoria Lee McClure.
*In 2012, she joined the cast of the BBC series Line of Duty as DC Kate Fleming.
*Nottingham Express Transit named a tram after her.
*Follow her on Twitter and Instagram.