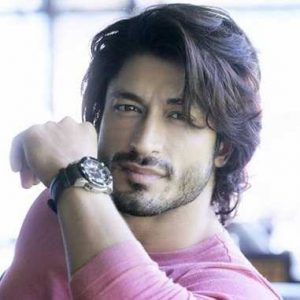 Vidyut Jammwal Facts:
*He was born on December 10, 1980 in Jammu, Jammu and Kashmir, India.
*He worked as a model before he began a career in film.
*He played Captain Karanvir Singh Dogra in Commando (2013) and Commando 2 (2017).
*He is a vegan.
*He, along with Kangana Ranaut were adjudged as PETA India’s Hottest Vegetarian Celebrities of 2013.
*He has a fetish for watches and owns a large collection.
*Follow him on Twitter, Facebook and Instagram.