Vivek Oberoi is an Indian actor who works primarily in Hindi films. He is best known for his film debut as Chandrakant “Chandu” Nagre in Ram Gopal Varma’s Company (2002), for which he won two Filmfare Awards. He has also starred in such films as Saathiya, Road, Dum, and Yuva. In 2007, Oberoi was nominated for a Filmfare Award for Best Villain for his role as Maya Dolas in Shootout at Lokhandwala. 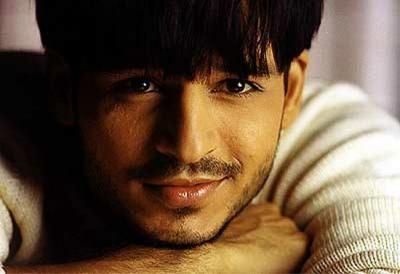 Vivek Oberoi Facts:
*Born on September 3, 1976 in Hyderabad, India, he is the son of Bollywood Actor Suresh Oberoi.
*His mother, Yashodara, is from a Tamil business family
*He made his film debut with Ram Gopal Varma’s Company (2002).
*He credits Kareena Kapoor as his inspiration for adopting a vegetarian diet.
*He was once was engaged to Gurpreet Gill.
*He was romantically linked to Rani Mukherjee and Aishwarya Rai Bachchan.
*He is married to Priyanka Alva, daughter of Karnataka minister Jeevaraj Alva, in Bangalore. They have a son and a daughter.
*Follow him on Twitter, Facebook and Instagram.