Wayne Goss is a British makeup artist, YouTuber and entrepreneur. He is best known for his videos on his YouTube channel “Wayne Goss”, where he has more than 3.7 million subscribers and growing. He has been posting vlogs about makeup tutorials. Born Wayne Alan Goss on March 4, 1978 in Bridgwater, United Kingdom, to parents Bernie and Alan Goss, he has one brother named Paul. Goss began publishing videos on YouTube under the username ‘Gossmakeupartist’ in 2009. 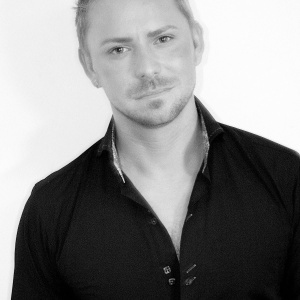