Werner Kreindl was an Austrian television actor. He was best known for his appearances in the police procedural SOKO München from 1978 to 1992. He appeared in around 75 television programmes between 1966 and his death in 1992. Born on October 20, 1927 in Wels, Austria, he grew up in Vöcklabruck in Upper Austria. He became interested in the stage profession early on. He studied German and theater studies in Vienna. He was married to Irène Kuhn and Diana Körner. He died of heart attack on June 6, 1992 in Wagrain, Austria at age 64. 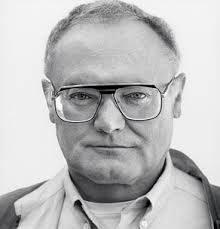